Troy Tulowitzki, who played shortstop for the  Colorado Rockies, had to become  16 stitches  in the palmof his hand after a maple bat broke and splittered.  The injury ensued  after he smashed the bat on the ground after striking out.

Maple bats are allowed in Major League Baseball, however they are under Major League Investigation because they break easily and literally explode, thereby often flying in the directon of pitchers and infielders.

The  softer northern ash, which is traditonally the material of baseball bats,  also breaks, but  seems to crack instead of splittering completely. 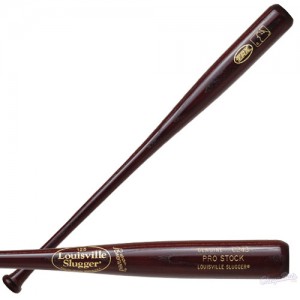 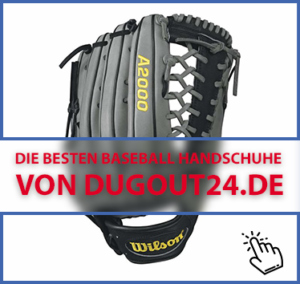